LED vs. Other Lighting Options 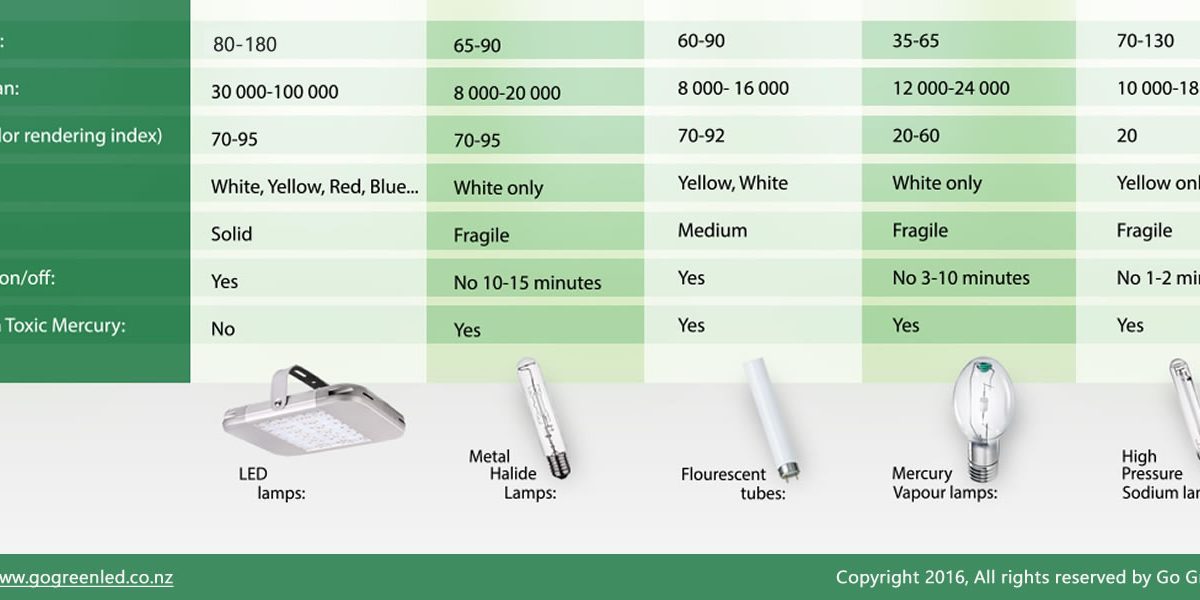 The biggest advantage of LED lights is the directional light distribution. We know fluorescent, metal halide, mercury vapour and high pressure sodium lamps all have a 360 degree lighting angle which means that just small amount of lights go directly to place where needed. The rest of it has to be reflected by shade or reflector with big loses. However LED lights don’t have this problem.

The LED difference is in the way they produce light

Comparing LED with other light sources

* Usable Lumens is the light in zone 0-60° lumen distribution. The rest of the light is considered to be wasted.
The fixture efficiency is the reflected light that is usefully and light up area we need.

LED vs. other light sources

Metal halide / mercury vapour lamps have become a favourite light fitting for warehouses and other high-ceiling applications. However, the shortcomings of metal halide technology include extended warm-up times, lengthy restrike delays, emission of UV radiation, poor dimming capabilities, and even new metal halide and mecury vapour light fittings can fail in restrike (about 10% of the time).

While CFLs shortened the warm-up time and eliminated the restrike issues associated with metal halide lamps, they introduced their own set of drawbacks.

Back to LED News 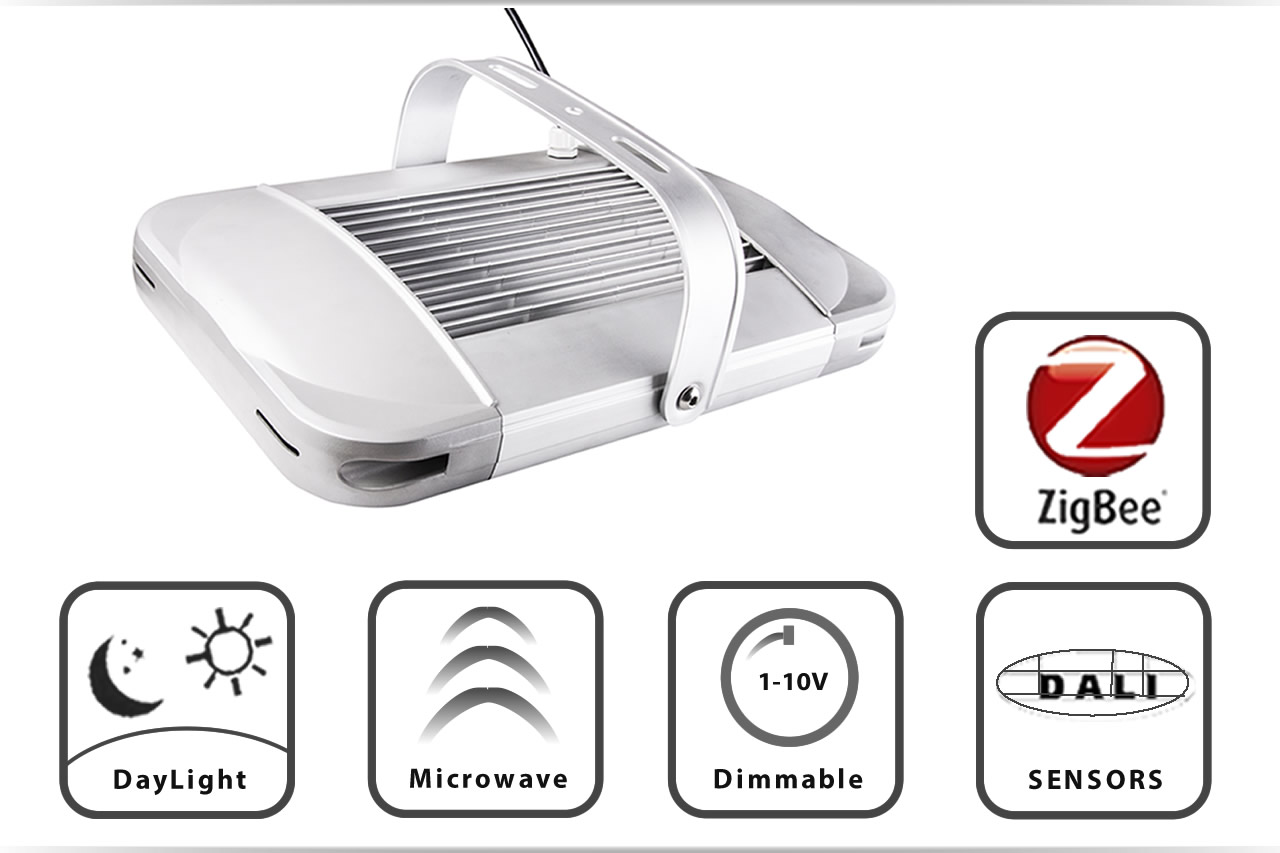